What’s with the bashing people? I apologize for the lack of bashing and the plethora of questions. Yes, I am still alive and yes, it is going good. Rissa is going to be here in nay eleven days! I really look forward to her arrival. It just seems to make these days in waiting seem inconsequential. I have been busy in the interim developing a lower-level atomic events model for learning, based on the work done in Belgium, on the 8LEM. The ideas and the subsequent implementation you shall read in a paper I am starting soon. For the demonstration and the validation of the model, a LAE will be developed as a Web2.0 authoring tool, written in pure RoR and AJAX. It shall be a proof-of-concept, with subsequent phases bringing higher levels of functionality. The development has begun in Gusto.

Yes, I am still on Vista, and remarkably, I am starting to like it. I am very inclined to believe that the previous mishaps and bad experiences with this OS had been because of faulty drivers and Codec’s. So for now I am relying on the MS provided Drivers and Codec’s, and the experience could not be smoother. I am frankly amazed at how well it manages memory now. I have Mongrel, a Ruby server running simultaneously with JBoss and eclipse, with the memory hog of a browser Firefox with 14 tabs open, not to mention Outlook running as well as Work 2k7. With all this, the memory consumption is yet to hit 54%. Simply remarkable!

Well the Namesake calls it fanboy-ism, and was not quite pleased when a co-worker chimed in with me yesterday, as we discussed the landmark EU ruling against Microsoft. He was apparently quite taken aback at why I had switched sides from bashing Vista to being all for it. The reason I gave and I reiterate, is that I simply did not have enough experience with the OS. The debacle from a few weeks back (a previous post), led me to conclude that it was a third party Codec that was making my installations slow and unwieldy. It is the fault not of MS but rather the manufacturer of the Codec (in this case DivX). Sure MS could ease up and make life for developers much easier, but it being a capitalist world, they have a monopoly to maintain. Surely, one need only look at Apple, and their policies of tightening the lid on every aspect of their OS and hardware, to get a comparison.

Anyways, back to development. ‘Nuff said ; ) 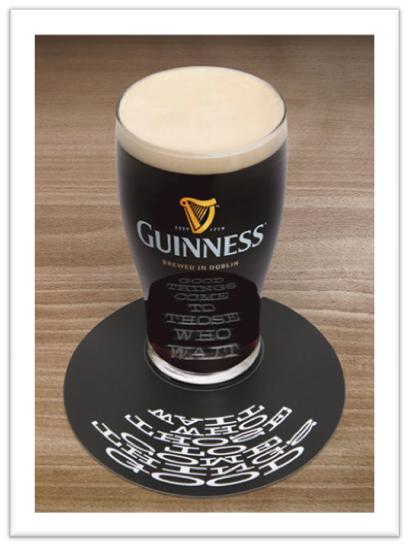 One thought on “Long time no update”