The third beta of the new, re-polished MS Office for Mac 2011 is out. Written from the ground up in Cocoa, it look and feels like a real Mac app. Gone is the clunky Carbon interface, and the slow, unresponsive GUI. This version, though still in Beta, is a vast improvement over its predecessor which came out in Jan, 2008. Thanks to the Beta program, I got my copy along with the rest of the world late last month. I have been playing around with the various apps, but before I ZAP them, here are my thoughts on what I’ve seen so far (dial-up alert): 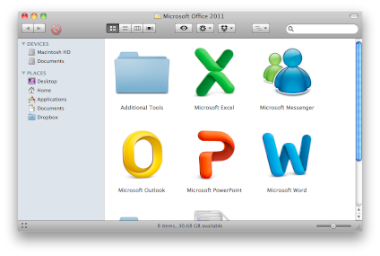 Outlook for Mac
The biggest change in Office suite 2011, is the inclusion of Outlook for Mac. Entourage is dead, and everyone may breathe a collective sigh of relief. Flawed from the first onslaught, Entourage was a mentally-challenged, crippled cousin of Outlook for Windows. A face only a mother could love. It never posed a serious threat to the Mail.app or any of the Mozilla offerings, and offered limited if any kind of support for MS Exchange. As a result, it never curried favor with Enterprise users. Why, Mail.app v5 did a much better job with Exchange, and it isn’t even an MS product. 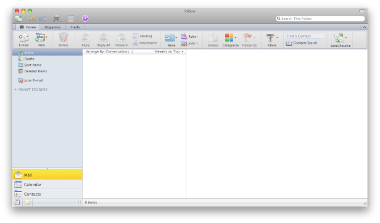 But with Outlook for Mac 2011, MS has stepped up its offering, bringing the MS Mail app few steps closer to its Windows counterpart. The ribbon interface we’ve come to love from Office 2007 for Windows, is ubiquitous in every app in MS Office 2011. It feels natural! I am told that it can import data from PST files (phew). I tried it out, with a PST file from my Windows days and it did transfer most data over. I say most, because I also had some Journal data which wasn’t recognized. I hope that other companies will offer a better solution/import for PST files (structure for which has now been shared by MS). 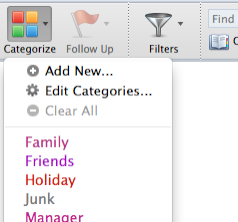 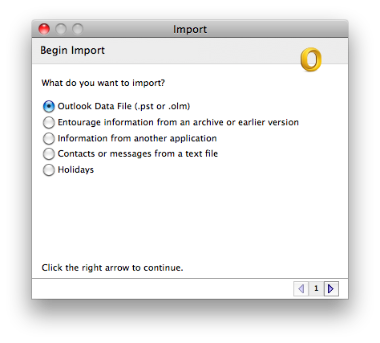 VBA and Macros
Visual Basic script and Macro support is BACK! Why in heaven did MS opt to leave it out of MS Office 2008, is beyond me. It is the staple of cross platform working/document sharing, and goodness how I have suffered for the lack of the same. Now let me stress, I hate VBS and Macros in my documents, but everyone I know/work with isn’t privy to this information. These two banes of my work existence have haunted my MS Office 2008 days, prompting me to switch to Windows on Parallels to edit/work these documents. But MS Office 2011 brings this support back. And it works for most part. Indeed I understand it is still in Beta, but it is a great start and it can only get better. However, I do hope that this doesn’t prompt people to continue using Macros.

Microsoft Word
The most used App in the MS Office world, Word for Mac has seen a meteoric shift since the days of PPC Word 2004. Word 2007 was a shift from the old way of doing things to a quasi-ribbon layout. Word 2011 completes this paradigm shift. Ribbons everywhere! New templates and integration with Office Online completes the trifecta of changes. In this app, as in others, the context of the task being performed, changes the ribbon. That’s very helpful indeed. The app is very polished, and contains nearly all the production-level features. There are bugs galore, though they don’t detract from using this app for day-to-day work. This is the sole app out of the suite for which I can safely say this. 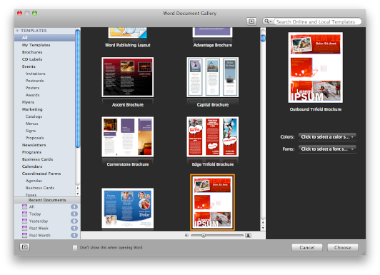 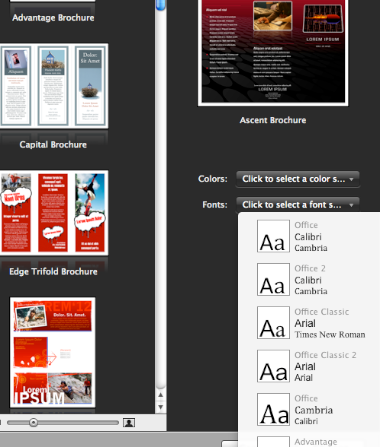 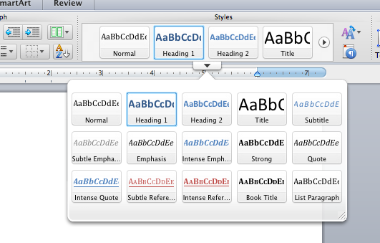 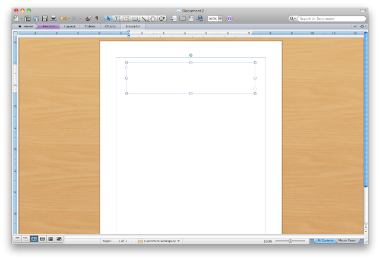 Microsoft Messenger Beta 3 (build 100519)
Oh how I have looked forward to a Microsoft Messenger update. Something, anything that would bring it at par with the Messenger Live for Windows. But alas, my hopes remain dashed. Apart from a video chat feature, which has been present since Beta 1 (thank you MS), there’s nothing to write home about on this version. There are minor interface tweaks, for instance that ugly “Send” button is gone. Hovering over the friend’s display pic brings up a contextual menu. Many the bugs from the March 2010 Beta release still remain. These include, the inability to change display picture, login failures. But perhaps the biggest flaw of them all, the UI of Messenger is virtually unchanged since the Messenger 7 days. This app seems to stick out like a sore thumb. Back to Adium. 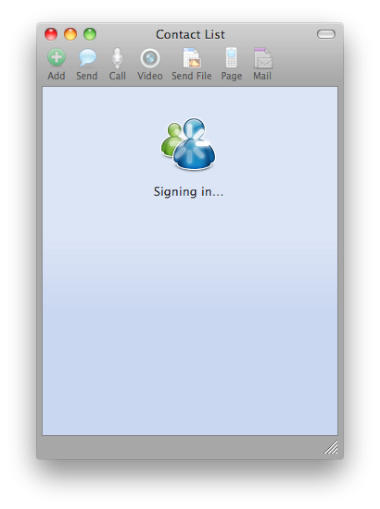 Microsoft Excel
I didn’t try Excel out as much as I would’ve liked to. There’s just so much to discover in this app, that each day I keep finding more. There is a slew of handy tools for summarizing, creating formulas on the fly. That, in addition to the variety of presets and templates, make Excel very usable even in its current avatar. 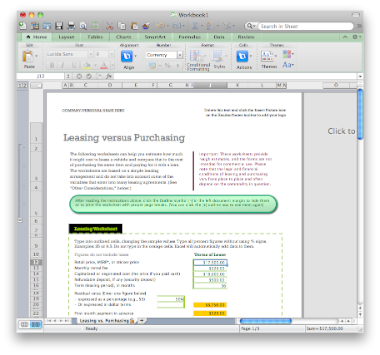 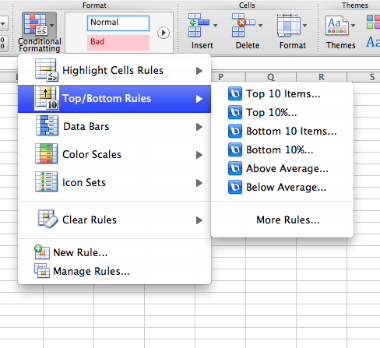 Conclusions & Caveats
Microsoft Office for Mac 2011 promises and delivers with aplomb. The GUI and features bring it closer to the Mac look and feel, while at the same time not compromising on the feature set. I didn’t notice any increase in the CPU usage, and a negligible increase in the memory usage with the new MS Suite. The conclusion to take home though: It looks great and behaves well, however, and this is a big however, it is nowhere close to a release candidate or a final product. I would definitely not recommend using this as a production system. While Word works well for most part, Outlook does not. It crashes downloading large bodies of mails, and has placeholder text and icons all over. Same for Powerpoint and Excel. Don’t even get me started on Microsoft Messenger for Mac v8.0. I for one welcome our new MS Office overlord. I can’t wait till this is released sometime late this year. 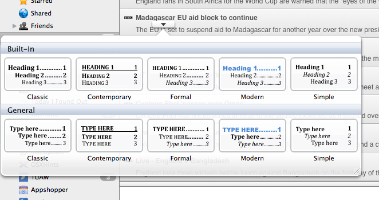 Buggy, venturing away from a dropdown in the ribbon in any app. 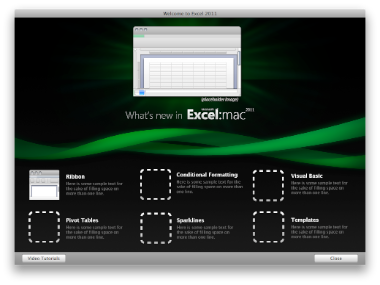 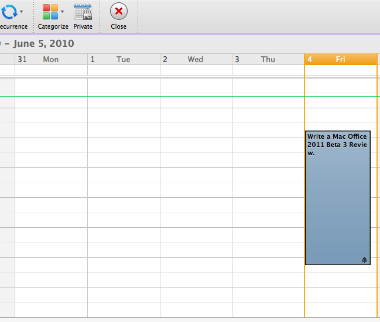